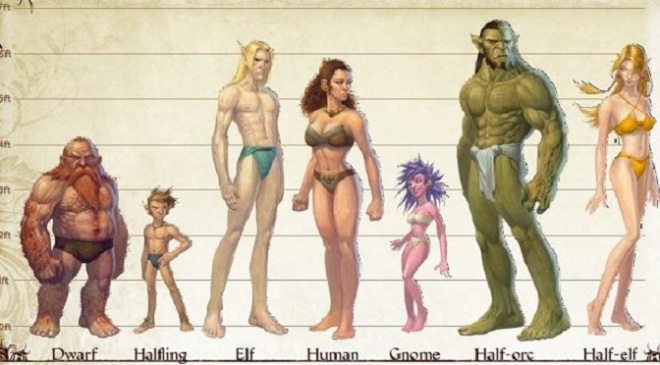 Gender identity is currently a big issue in the United States, with progress toward acceptance of all identities proving to be a slow, bumpy process. Despite a long period of time when Dungeons & Dragons and its kin were hesitant to discuss anything that might offend parents, the RPG industry seems to be slightly more progressive than mainstream American society on this matter.

That said, in fantasy gaming this subject has gone from accidental misrepresentation to a verboten subject to something that is openly accepted. Here’s a quick overview of gender identity in fantasy games from the 1970s to now.