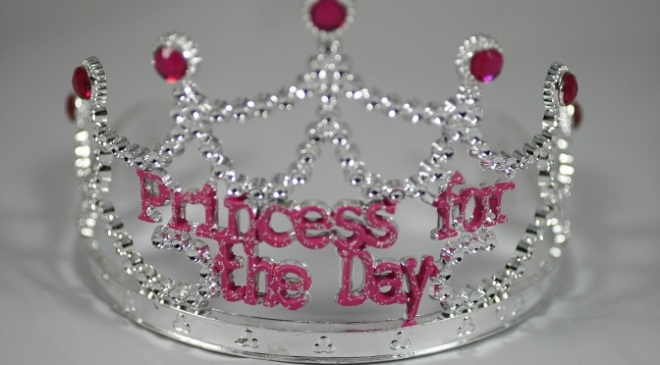 “Don’t let your daughter be a girly girl.”

This is something that multiple people have told me. I’ve been warned not to let my daughter dress in pink, not to show her Disney Princess movies, and to generally shelter her from the things that modern society associates with femininity. And while I can see good intentions behind that thinking, I disagree with it.

I hadn’t written Greystone Valley with gender in mind, but I was happy in retrospect that it had several strong role-models for girls. As an author, that’s a good thing – I’ve written stories that don’t pass basics like the Bechdel Test, and it’s kind of a lousy feeling to have that be your blind spot.

However, one thing I did notice about my story is that the protagonist, Sarah, was very much a tomboy. And actually, the most common way that writers make a “strong” female character is to make her more masculine. A good example in Disney films would be Merida and Mulan.

A recent study by Brigham Young University took aim at the Disney Princess line to determine exactly what kind of effects that franchise has on children. The results showed a generally negative impact on girls, but it raises an important question: how reliable are these studies, anyway?

Before I start talking about the results, let’s take some time to put the study in perspective. This project involved 198 preschoolers who were quizzed about their familiarity with the Disney Princess line. The data gathered included reports from parents and teachers as well as child observations.

What does that mean? It means that, like many research projects that hit the news, this isn’t a definitive study – it’s just a start. You’re talking about 198 kids in a population of millions, and the data here is subject to interpretation from parents, teachers, and researchers. This study suggests things – it doesn’t prove them.