Conquest of Greystone Valley is a sequel, but it’s also a good jumping on point for newcomers to Greystone Valley. Somebody has tampered with the memories of both Sarah and her mom, leading them to have forgotten many of their old adventures.

In the excerpt below, Kay and Dax have retrieved our somewhat amnesiac heroines and are bringing them up to speed. If you’re wondering what this Greystone Valley place is and who conquered it, here’s your chance to learn. END_OF_DOCUMENT_TOKEN_TO_BE_REPLACED 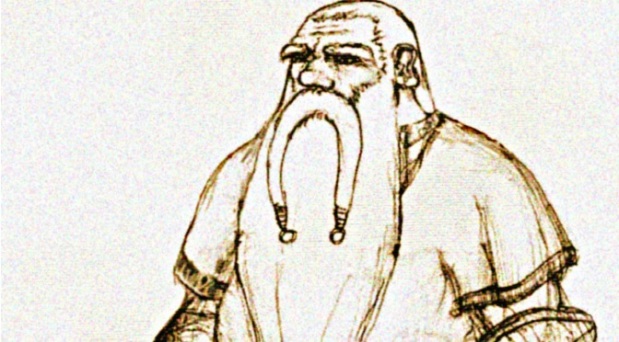 “Believe me, if there was a better way to approach without being seen, we would take it,” Dax responded. “I hate those tunnels—they’re so dank and dreary. The moisture and cold air will almost certainly make my rheumatism act up. But Castle Greystone is surrounded by trackless foothills and thick forests. The southern pass is our best hope of getting to the Great City. The caverns are dark and deep, but they’ll bring us right beneath the city, although I’m sure we’ll all perish before we’re through.”

“So, what will we be facing down there?” Sarah’s mom asked. “Dragons? Trolls?”

“They don’t sound that bad.”

Dax scanned the horizon and took the lead as they got going. “Sometimes,” he moaned, “it seems like everybody else is speaking in a foreign language.”

Not quite fey but not quite humans, the dwarves of Greystone Valley inhabit the darkest depths of the mountains. They are fierce protectors of the treasures that lie beneath the earth, and often fight dragons and trolls, whose greed drives the dwarves into a frenzy. END_OF_DOCUMENT_TOKEN_TO_BE_REPLACED

“Little Keeley, you weren’t there when Adlin cast me out. She said I couldn’t be trusted, that I had proven to be a threat to all other dragons. I would have shown her how much of a threat I really was if that big oaf Azal hadn’t been right there to protect her. They sent me aboveground where the dragon hunters dwell. They took my treasures away and collapsed my lair.” Grimjaw’s voice raised to a roar that shook the caverns. “And the moment they did that, their words and their laws stopped meaning anything to me!”

Of all the dragons Sarah met on her original journey to Greystone Valley, Grimjaw was the only one who proved himself a traitor. The house-sized, crocodile-mouthed dragon betrayed the girl and her companions, making a deal with the treacherous warlord Baelan.

END_OF_DOCUMENT_TOKEN_TO_BE_REPLACED

The roots shuddered and then became more flexible, bunching together and taking the rough form of a woman who stood just a little taller than Sarah and had a pronounced hunch. The treelike creature swayed from side to side but didn’t seem to have any feet with which to move. The two faeries darted to her side and landed on her wooden shoulders. The roots around the makeshift face twisted once more, leaving deep, empty sockets where the figure should have had eyes. In another moment, a pair of pale white lights in the shape of two crescent moons emerged from the sockets and looked at Sarah. The tree-formed face scrunched up and formed into a toothy smile as it saw her.

“Lovely little Linda. You look as young as the day we first met.”

“I’m not Linda,” Sarah said. She raised her wand defensively with her left hand and pointed toward her fallen mother with her right. “She is.”

The tree-creature shambled forward, leaving a raised trench in the earth where the roots pulled away from the ground. Bending her head, she smiled in a matronly way. “Of course it is. Well, this is truly, tantalizingly terrific. I didn’t know I had another grandchild.”

“Not literally, of course. Great-grandchild, at least. Or maybe even great-great. It’s so hard to keep track, especially since I’m a spirit now instead of a person with a real body.”

There are a thousand stories about the wizard who created Greystone Valley, all of them referring to him as a man who disappeared into the mists of history ages ago. There are an equal number of tales about the witch Sabrina, who taught the Wizard his power, but those stories don’t describe somebody distant and gone. Instead, they speak of a spirit who haunts the valley still, stalking the nights for her own mysterious motives.

END_OF_DOCUMENT_TOKEN_TO_BE_REPLACED 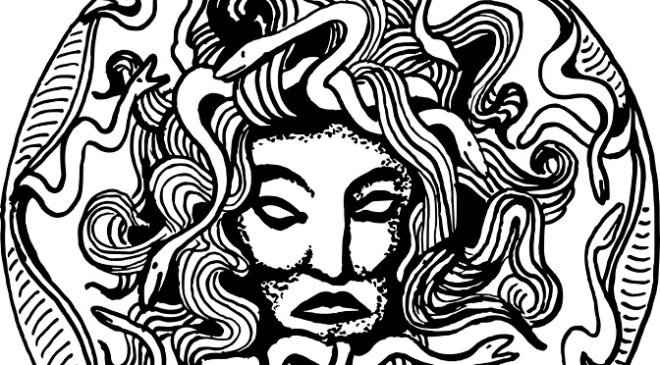 Previously, I covered how you can create Greystone Valley characters using the FATE Accelerated RPG. But what good is a character without an adventure to play through? Here’s an RPG introduction to the world of Greystone Valley. It takes place after the events of Conquest of Greystone Valley, but doesn’t include any spoilers for that novel.

The adventure is a simple, straightforward way to introduce younger players to the concept of role-playing. They can fight their way through the obstacles if they want, but there are plenty of opportunities for nonviolent solutions as well.

Not familiar with the game? No problem! You can get FATE Accelerated and its related games in PDF format for free right here. Or, if you’d prefer to access the game through a web browser, you can find all the rules in the online system reference document.

Read on to get started with the adventure Arrival in Greystone Valley!

END_OF_DOCUMENT_TOKEN_TO_BE_REPLACED

Role-playing games are one of my favorite hobbies, and it’s always grand to introduce players to great new worlds. Although not designed with a role-playing experience in mind, the Greystone Valley series introduces a flexible fantasy setting where the players can pretend to be anything from wizards to astronauts.

I recently had the chance to design a new Greystone Valley adventure as a way of introducing some new people to role-playing. Because of its simplicity and flexibility, I chose FATE Accelerated as the system. For those interested in a preview as to how a Greystone Valley RPG might function and as to how easy it is to dive right into FATE Accelerated, here’s a look at the character creation process. END_OF_DOCUMENT_TOKEN_TO_BE_REPLACED 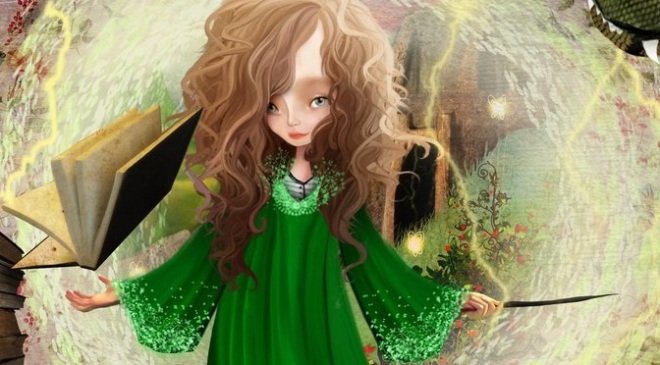 Conquest of Greystone Valley is hitting Goodreads! Between now and February 15th, you have a chance to win a free copy of the novel. All you have to do is click on the link below and enter the giveaway! 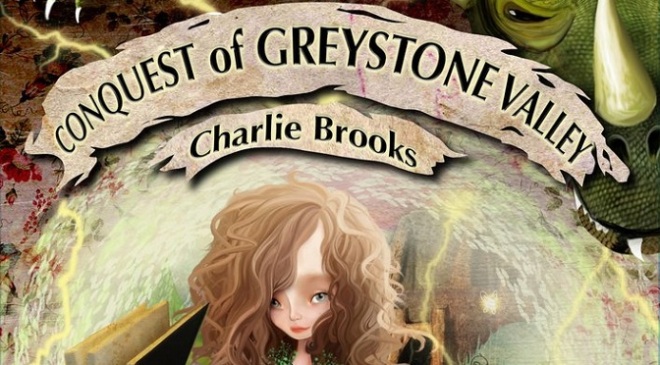 For northern Vermonters looking to do some holiday shopping and others in the area, I’ll be at The Eloquent Page in St. Albans, Vermont this Saturday, December 17th from 12:00-4:00 PM. Stop on by if you want to pick up a copy of Reality Check, Greystone Valley, or Conquest of Greystone Valley, or if you just want to chat while exploring some used and antique books that can help complete your holiday shopping list!

Elizabeth Gracen is an actress, director, author, and the winner of Miss America in 1982. Many know her best for her role as Amanda Darieux, the femme fatale antihero from Highlander: The Series and Highlander: The Raven. Most recently, she has created independent films as the founder of Flapper Films and published her first novel, Shalilly, with Flapper Press.

Ms. Gracen was kind enough to take the time to answer some questions about her part in Highlander and her transition from acting to other projects. Part one of the interview can be found here. The second part, which delves into her post-acting career, is below.

END_OF_DOCUMENT_TOKEN_TO_BE_REPLACED

You don’t have to have read Greystone Valley to jump right into this new adventure and know what’s going on. If you want to learn more about the setting of Greystone Valley and the characters that inhabit it, check back here for more information about this new novel!