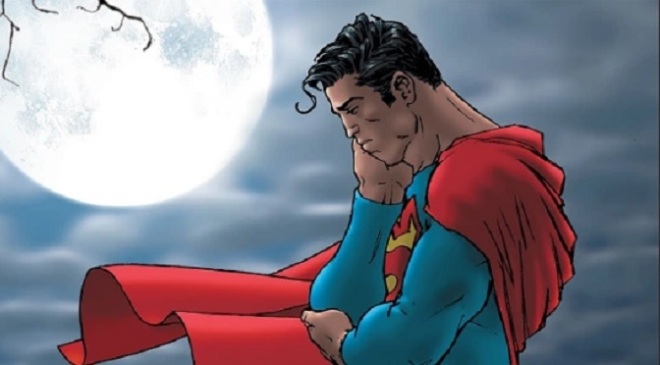 Comics are a visual medium, and one panel can leave an impression that lasts a lifetime. With that in mind, I thought I would run through some of my favorite comic book panels of all time.

I begin the journey with one of my favorite comics ever, All Star Superman. I think it’s the best Superman story ever written, and it may be one of the best comics ever. Any given page of this 12-issue series is a work of art, but my favorite panel is rather understated. 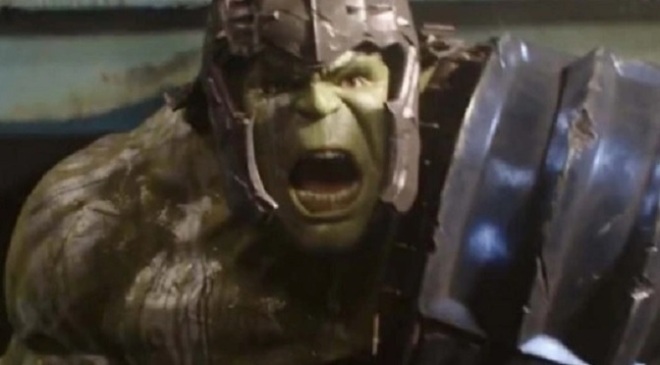 The Marvel Cinematic Universe marks a remarkable cinematic achievement. Despite a few missteps, the movies accomplished some amazingly in-depth storytelling, stringing together almost two dozen films to tell the stories of dozens of different characters. And for the most part, those characters got a reasonably satisfying conclusion by the end of Avengers: Endgame.

Of course, with so many different characters, the films couldn’t present everybody’s story in a satisfying manner. For example, let’s look at the Hulk. He has one of the longest characters arcs of all the Avengers and changes more than anybody…but none of the interesting stuff happens on-screen.

We’re less than five months away from the release of Pathfinder 2ndedition. Folks who participated in the playtest saw a notably changed system, and those who kept up on the regular updates saw the game change even more due to player feedback. After all that, what will the final version look like?

Only the designers know for sure, although fans can expect previews as the hype for the new edition builds. But interviews during and after the playtest, not to mention the update documents themselves, already provide some hints as to what’s coming. Here’s a breakdown of the changes we can definitely expect from 2nd edition.

Like its predecessor, Harry Potter and the Prisoner of Azkaban marked a potentially perilous place for the film franchise. Chris Columbus chose not to return as director. Richard Harris, who had played a perfect Dumbledore, died before filming began. A new director, a new cast, and a new visual style could have sunk the franchise.

Luckily, the third film of the series made very few missteps. While the style was definitely different from its predecessors, audiences largely enjoyed the changes. This not only turned Prisoner of Azkaban into a success, but laid the groundwork to allow new directors to make each future installment their own.

Yes, the Harry Potter movies seemed to turn every potential problem into a resounding victory. And that’s good – otherwise these nitpicks would seem mean-spirited rather than an opportunity to poke fun at a pretty solid film. 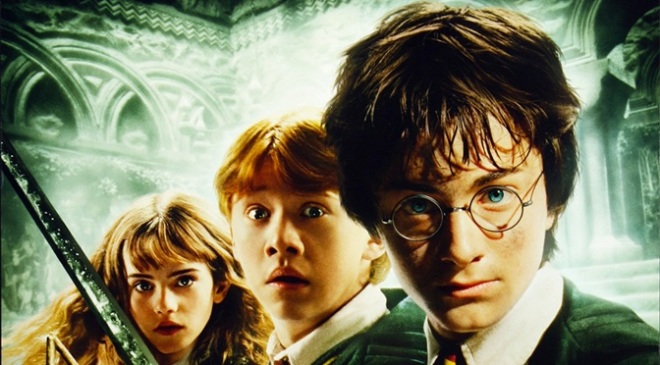 After the smashing success of Harry Potter and the Philosopher’s Stone, the franchise needed a strong follow-up. Failure to keep the momentum could have caused the film series to stumble, as happened with Disney’s ill-fated attempt to adapt all seven Chronicles of Narnia. Fortunately, Harry Potter and the Chamber of Secrets did the job well.

Harry Potter and the Chamber of Secrets provided a strong second chapter that continued the trend of staying mostly true to the novels that served as source material. It showed that Warner Brothers had struck gold with the casting of Daniel Radcliffe and demonstrated the progressively darker tone that sequels would take.

It also has several things that make me scrunch up my face and go, “Huh?” So, as with its predecessor, I’m going to launch into a series of nitpicks about this film.

2018 marked the year I burned out on fan forums on the Internet. I always knew those places bred negativity, but I also like to communicate with nerds about nerdy things. Unfortunately, the deadly seriousness with which some people treat their hobbies eventually made me something of an Internet recluse.

It didn’t help that I familiarized myself with the controversy surrounding The Last Jedi, that Pathfinder announced a new edition, that the Hulk got punked by Thanos in Infinity War, or that Doctor Who introduced a female Doctor. Change hit all my areas of interest, and that always brings a wave of negativity with it.

But the big question is: Why? Why do people take entertainment so seriously? Why does it seem so much easier to focus on the negative rather than celebrate the positive? And what can fans do to create better discourse in the future?

Aaron Burr is most famous for killing political rival Alexander Hamilton in a duel, making him the only Vice President (that we know of) to murder somebody while in office. But that’s not the only awful thing he did in his lifetime. In fact, some of Burr’s deeds reached the level of James Bond villains.