The PCs don’t always get to a dungeon first. In the mini-adventure “Massacre in the Lost Warren,” they arrive after another group of adventurers has cleaned the place out. However, those treasure-hunting fools don’t know the dangerous magic they possess…

“Massacre in the Lost Warren” is a new mini-adventure for EN5ider. Subscribe now and you can get this adventure plus more than 400 other articles!

Folks who read this blog or who know me in person probably realize that I’m a pretty big shill for the Pathfinder RPG. While I love a lot of different role-playing games, Pathfinder has won my heart due to a combination of rules, art, and creative worldbuilding. On the other hand, while I have always appreciated the work Paizo Publishing has done in creating both Pathfinder and its sister game Starfinder, I’ve never particularly idolized the company. This week is a good example of why.

Paizo is currently embroiled in a major controversy of its own making, due largely to poor decisions by management and atrocious actions taken by some of its most influential members. The company has had some serious issues for a number of years, and many of those problems are now on display for the world to see. This has all raised questions in my mind about ethical consumption, especially when it comes to luxury products like RPGs. By continuing to buy Pathfinder products, am I condoning Paizo’s bad behavior?

Something funny is happening in the Blakros Museum…again! After many break-ins and disasters, it’s time for the Pathfinder Society to assess the competence of museum curator, Nigel Aldain…and your PCs are the ones assigned to the job!

The Blakros Deception is one of the newest Pathfinder Society scenarios, and is a Pathfinder adventure for characters of level 5 to 8. It represents my first Pathfinder Society scenario using the second edition rules, and also happens to be one of the most fun writing projects I’ve been involved in! Playing around in the Blakros Museum gave me a chance to jump into a wide range of Golarion lore, and the opportunity to use the Influence rules from the GameMastery Guide opened doors to a new dimension of play.

You can pick up The Blakros Deception on Paizo.com and run it as part of the Pathfinder Society campaign or as a one-shot at your own table.

Check out The Blakros Deception today at Paizo.com!

Need more monsters for your D&D game? Kobold Press has you covered! Tome of Beasts 2 brings in 400 new monsters to the game, allowing you to spice up adventures with cool new allies and enemies that will catch your players by surprise!

Why do I mention this book here? Because I’m tucked away in the credits as a contributor! My monster, the dream-walking fey known as the yumerai, appears in this tome. Check it and the hundreds of other great monsters out today!

Check out the Tome of Beasts 2 at Kobold Press! 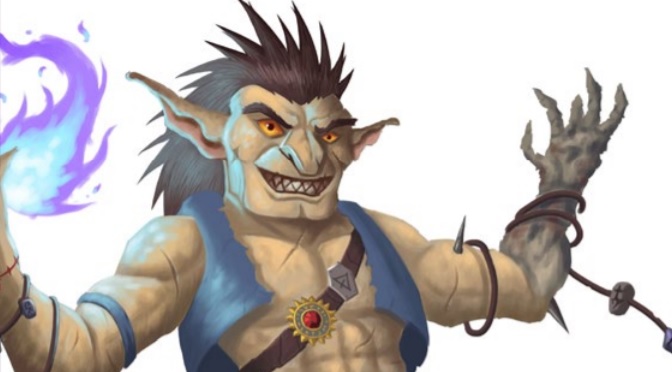 Few people know goblins as sages and spellcasters, but Vengar the Reader proves that it can happen. A new Dungeons & Dragons villain who combines a goblin’s dangerous sense of curiosity with some deadly necromantic surprises, Vengar and his minions are ready to drop into any adventure or campaign.

This articles for En5ider provides a new spellcasting villain and several new options to enhance undead for use on unsuspecting PCs. By subscribing to the En5ider Patreon, you can get this and more than 300 other D&D articles to enhance your game!

Check out the En5ider Patreon here! 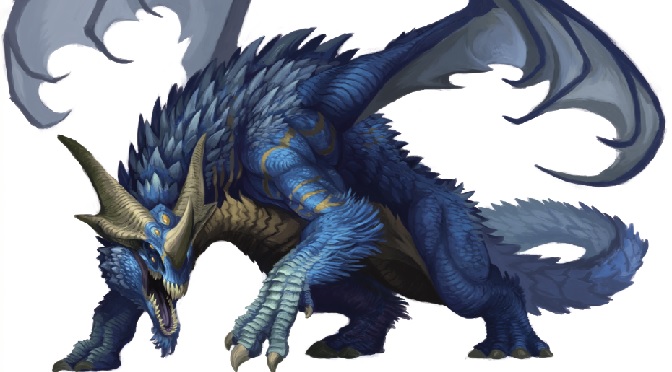 The sad news is that the TRAILseeker Patreon is wrapping up with this issue. The good news is that it goes out with a bang. “The Sin Dragon’s Lair” features an interesting and unique 12th-level monster that can fit into any Pathfinder campaign. The article includes background and stats for the Sin Dragon, several new magic items that lie atop its hoard, and fantastic art by Marcel Budde.

The other good news is that you can get this article and many, many more with a single $2 payment. This is your last chance to check out all the great stuff that TRAILseeker has released over the years, so check it out!

Check out the TRAILseeker Patreon! 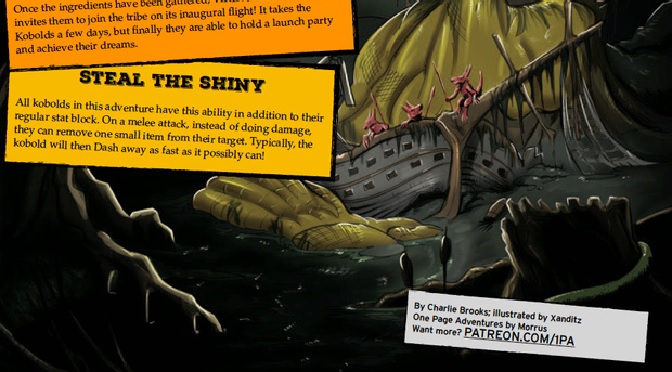 Want to try my adventure Flight of the Almost-Dragons as a Dungeons & Dragons adventure? Russ Morrissey has you covered! Not only did he adapt my adventure over to a one-page D&D quest, but he also has it offered for free on his Patreon page!

Check it out here! 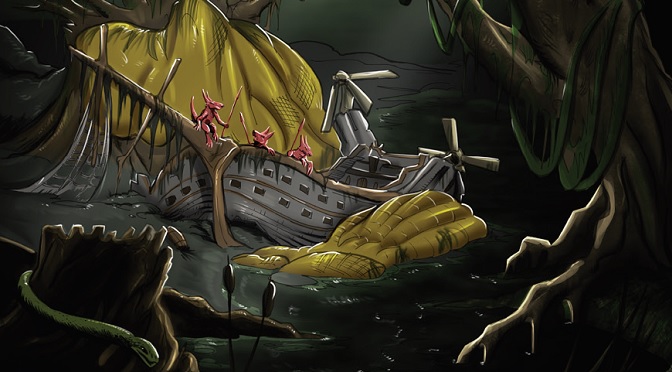 Adapted from one of my house campaigns, “Flight of the Almost-Dragons” is a fun little side-trek for 3rd level Pathfinder characters. The heroes encounter a group of kobolds who are trying to fix up a broken airship, and they can either help the little beasts or take the ship for themselves. This adventure can drop into any fantasy campaign and is a great way to show off the cute but deadly kobolds of 2nd edition.

Check out the TRAILseeker Patreon for this adventure and more! 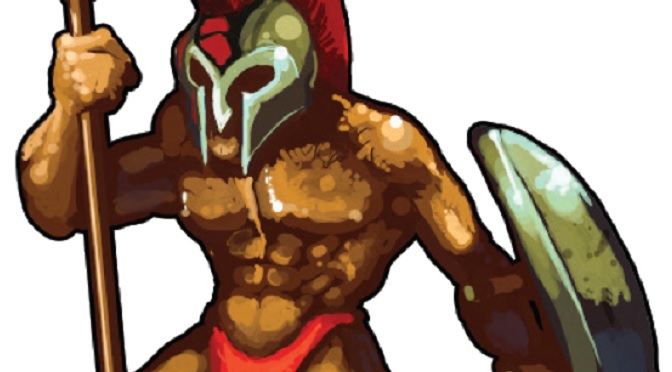 Whether you’re looking for a loincloth-clad barbarian or an acrobatic warrior who seems impossible to hit, the Steelskin Warrior archetype for the Pathfinder RPG gives you plenty of options. This archetype provides feats for those who don’t want to wear armor but who still want to live the harrowing life of an adventure. 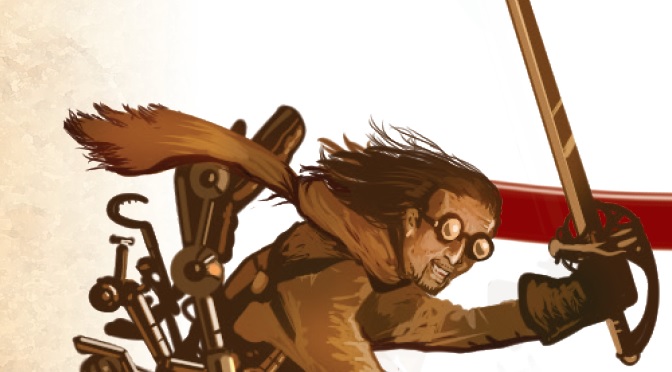 Not everybody gets to be a hero the first time around. “Second-Chance Heroes” introduces a new Pathfinder ancestry known as the created, which combine humanoid spirits with constructed bodies. If you’ve ever wanted to play a clockwork creation, a stone/metal hybrid, or a creature that looks like a porcelain doll, the created are available for you!