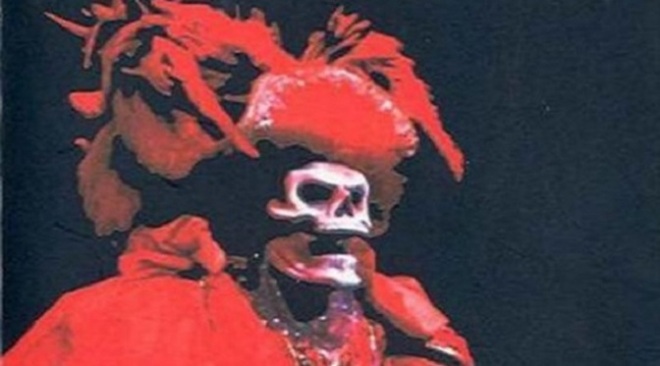 The Phantom of the Opera is one of my favorite stories but also one of the most frustrating.

The original story written by Gaston Leroux was published as a serial in the French newspaper Le Gaulois, but is now available in novel format in most bookstores. Because of its serial nature, though, the story doesn’t read naturally if you just sit down and read it chapter after chapter. It’s an excellent book, but it commits some big literary no-nos, such as introducing a major character in only the final act. Nonetheless, it is a compelling read with a character that is evil yet likable and ultimately very tragic.

With some narrative flaws but an otherwise terrific story, the original work seems like it would be greatly improved by adaptation. Despite having received numerous film versions, I don’t feel that any of the adaptations of Leroux’s novel have quite captured the original charm. Yes, some of them are very good in their own right, but they always leave out one or two elements that leave me wanting.

The end result is that I’m a big fan of The Phantom of the Opera, but I am still waiting for what I would consider a definitive version – a tale with all the character development and tragedy of the original story without the literary problems caused by the format in which it was released.