Every day, my captors wake me up, strip me naked, and check for microchips in my brain.

Roosevelt Pythagoras: entrepreneur, inventor, supergenius, villain. The man credited with shrinking the entire state of Delaware and breaking up the League of Liberty has sat in a prison cell for five years, waiting and scheming.

END_OF_DOCUMENT_TOKEN_TO_BE_REPLACED

Doctor Roosevelt Pythagoras, a billionaire genius who has long denied his growing reputation as the world’s most dangerous supervillain, was finally brought to justice on Sunday after a raid on his volcanic lair in the middle of the Pacific Ocean.

END_OF_DOCUMENT_TOKEN_TO_BE_REPLACED

Einstein told the President to make a bomb. Instead, they made a man.

Meddling Heroes is a superhero murder mystery told from two perspectives: the world’s greatest supervillain and the woman who frees him from prison. Before we explore the characters in this drama, though, let’s break down the world in which it unfolds.

END_OF_DOCUMENT_TOKEN_TO_BE_REPLACED

Lytha knew that regrowing seared flesh hurt, yet still didn’t feel prepared when she had to go through it herself. She spent weeks waking up in agony, feeling as though tiny insects crawled inside her skin as her potions did their work. J Until she woke up cringing multiple nights in a row, she hadn’t realize that a part of her had always wrongly considered Garyl weak for the way he had carried on when she regrew his tongue.

END_OF_DOCUMENT_TOKEN_TO_BE_REPLACED

In a world filled with monsters, tracking one alone seemed virtually impossible. Garyl turned into a cryptid hunter over the next few years, following rumors and urban legends wherever he found them. With no leads to begin with and no idea what form Tiane’s awakening power would take, he had little recourse but to guess in which direction the girl might have fled, investigate as many reports of strange occurrences as he could, and move on once his leads ran cold.

END_OF_DOCUMENT_TOKEN_TO_BE_REPLACED

Lytha had cared for many mangled bodies during her years as a healer, but had never acted as a patient herself before now. She drifted in and out of consciousness, unwilling to look into a mirror to see how bad her burns were. Her labored breathing relaxed on the first day, and the constant pain diminished as her condition stabilized. When she finally ventured to touch the skin around her face and neck, she felt the unfortunately familiar sensation of burned flesh.

END_OF_DOCUMENT_TOKEN_TO_BE_REPLACED 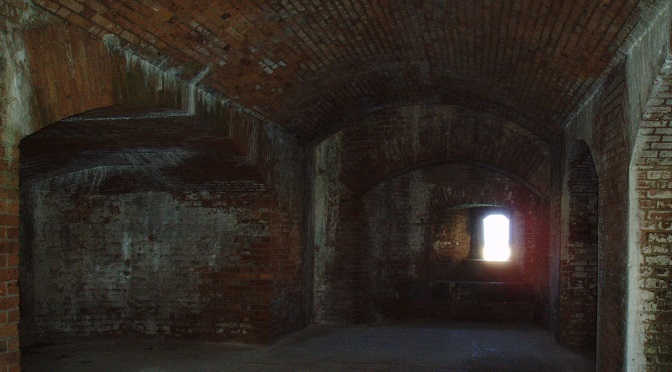 The sea had always hated Garyl, and he hated it right back. Yet he still came back to it time and again, because it always seemed to have something that he needed. Unfortunately, this time seemed to act as an exception to that rule.

END_OF_DOCUMENT_TOKEN_TO_BE_REPLACED 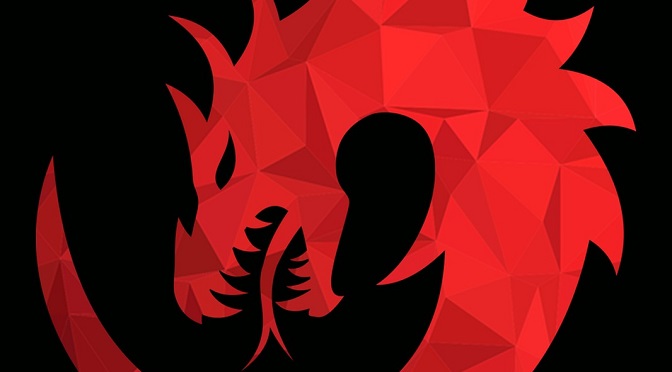 “Once upon a time, there was the greatest evil the world had ever known. Then it died, and everybody lived happily ever after.”

Garyl didn’t realize that the words had come from him until after he spoke him. He opened his eyes and saw a blue-gray ceiling above him. A cool, damp cloth on his forehead and the quality of the mattress on which he lay told him that he had awoken in the infirmary.

“I like the story,” Lytha said from a stool near his bed. “It’s short, simple, and has a happy ending. Too bad the real tale doesn’t end the same way.”

END_OF_DOCUMENT_TOKEN_TO_BE_REPLACED

Garyl and Lytha smelled the smoke before they saw the fire. Their conversation trailed off, they looked each other in the eyes, and then they both ran toward the blaze.

A handful of students and one instructor had already stepped out of the academy’s main building by the time they backtracked to the hedge maze. The fire had spread quickly, creating a thick gray smoke as it consumed the leaves and foliage within the maze. Without thinking, Garyl began to weave an enchantment to put out the fire, just as he had months ago in Falden’s shack. Confident that Garyl could keep the blaze under control, Lytha moved on, ushering the students back inside.

END_OF_DOCUMENT_TOKEN_TO_BE_REPLACED

The idea that she would face no punishment for her journey beneath the sea had never crossed Tiane’s mind. However, when Lytha simply scowled and told her to find something to do, she seized upon the opportunity. Fleeing into the depths of the Lorinthian Magic Academy, she left her two would-be instructors to debate what she needed. Lytha, she was sure, would argue that she needed more structure. As for Garyl, she wasn’t sure if he had any intention of teaching her or if he was just showing off.