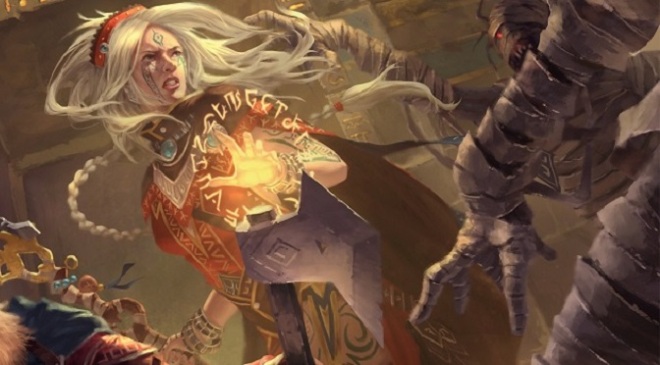 Parts of the Pathfinder Playtest seem like a jarring change to the system to me. That’s mostly because I spent 10 years running a game that used very few rules beyond the Core Rulebook or the Beginner Box. The major change to the action economy and the removal of old multiclassing, for example, feels weird.

That said, I did stay on top of new rules releases as part of my whole freelance writing thing, so I can see that many of these major changes still have Pathfinder DNA. If you’re wondering where all these changes came from, it mostly boils down to a decade of optional rules expansions.