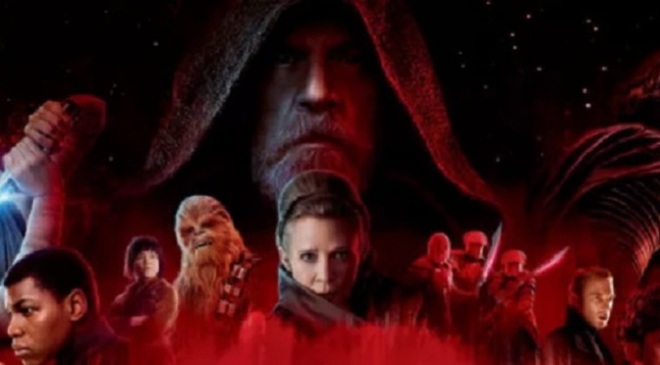 I’m late to the party when it comes to The Last Jedi, but the fact that I didn’t see it until seven months after its release gave me a chance to witness the controversy around the film. Fans either love the film or hate it, and for a myriad of reasons. Of all the controversial points in the movie, the portrayal of Luke Skywalker seemed to serve as the biggest lightning rod, and I find this controversy very interesting.