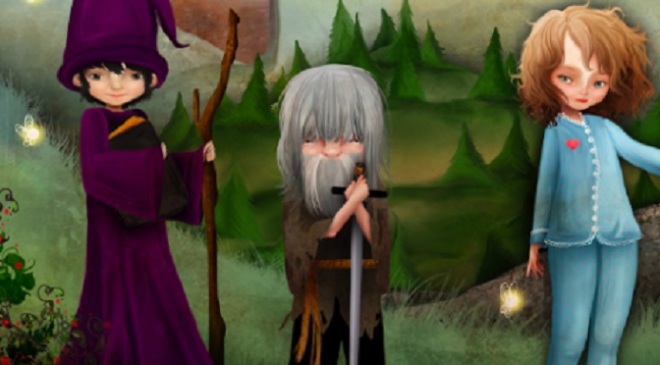 The original Greystone Valley drew inspiration from a wide range of fantasy classics, including The Book of Three, Alice’s Adventures in Wonderland, and The Lion, the Witch, and the Wardrobe. As we start to make the transition toward the upcoming sequel, Conquest of Greystone Valley, those influences remain in place. However, there are also a few new additions to the roster of inspirational reading. Here are three books that greatly influenced the direction of the first Greystone Valley sequel. 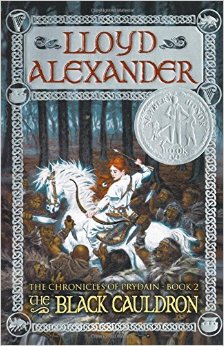 I’ve said time and again that Lloyd Alexander’s Chronicles of Prydain are one of the biggest influences on the Greystone Valley series, so it should be no surprise that I looked to the second book in that series for inspiration.

The Book of Three was a straightforward retelling of the classic hero’s tale, with our hero Taran going from farm boy to hero. The Black Cauldron asks, “What’s next?” Taran gets to stand on a war council, take command on a mission against the dark lord Arawn, and make great personal sacrifices as he negotiates with the mysterious witch Orddu, Orwen, and Orgoch.

If Greystone Valley was my Book of Three, Conquest strives to fit into the Black Cauldron mode, telling a personal story that requires some real sacrifice from Sarah and her companions. 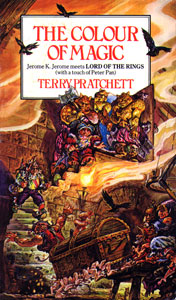 2: The Colour of Magic

I’m a latecomer to Terry Pratchett’s works, having only started reading the Discworld series a few years ago. It’s easy to see how this series got so popular, though. It completely dismantles classic fantasy tropes and then reassembles them into something odd, entertaining, and uniquely wonderful.

I could never in a million years write as effortlessly and humorously as Pratchett did. However, the adventures of Rincewind and Twoflower were right at the forefront of my mind as I started my initial draft of Conquest, and some of the Discworld mentality slipped into a few of the characters. The dwarves Etten and Kytar definitely represent the closest thing to Pratchett-style characters that I’ve ever attempted. 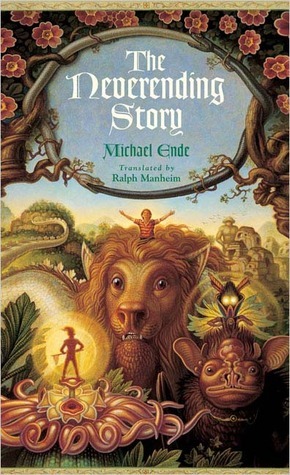 Writing a story for a younger audience doesn’t mean you have to pull your punches, as Michael Ende’s The Neverending Story repeatedly proves. This story resembles the archetypal hero’s tale, but also delves into much deeper themes such as the nature of fiction, identity, and the cycle of life and death.

The film adaptation of this story has some iconic gut-wrenching moments in it, and if anything it’s watered down compared to the novel. The Neverending Story is a good example of how powerful fantasy can be when you use it to examine the human condition.

Conquest of Greystone Valley doesn’t try to replicate the darker moments of Ende’s novel, but thinking about The Neverending Story did help influence the tone and themes of this new story. The important journey in fantasy fiction isn’t a trip through imaginary lands but rather an exploration of the self.