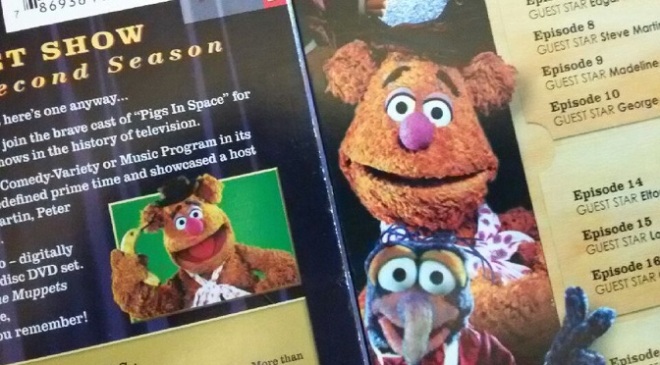 One of the things on my fiction writing bucket list is to create a protagonist who has autism. The disorder would never get specifically called out – I would just make sure that the symptoms were there and let them be as natural a part of the character as hair color or sexual orientation.

The goal behind this idea is to create a realistic character that people with knowledge of autism could identify as being on the spectrum but who is not defined by the disorder. But, as it turns out, it seems that the Muppets may have beaten me to the punch by several decades.